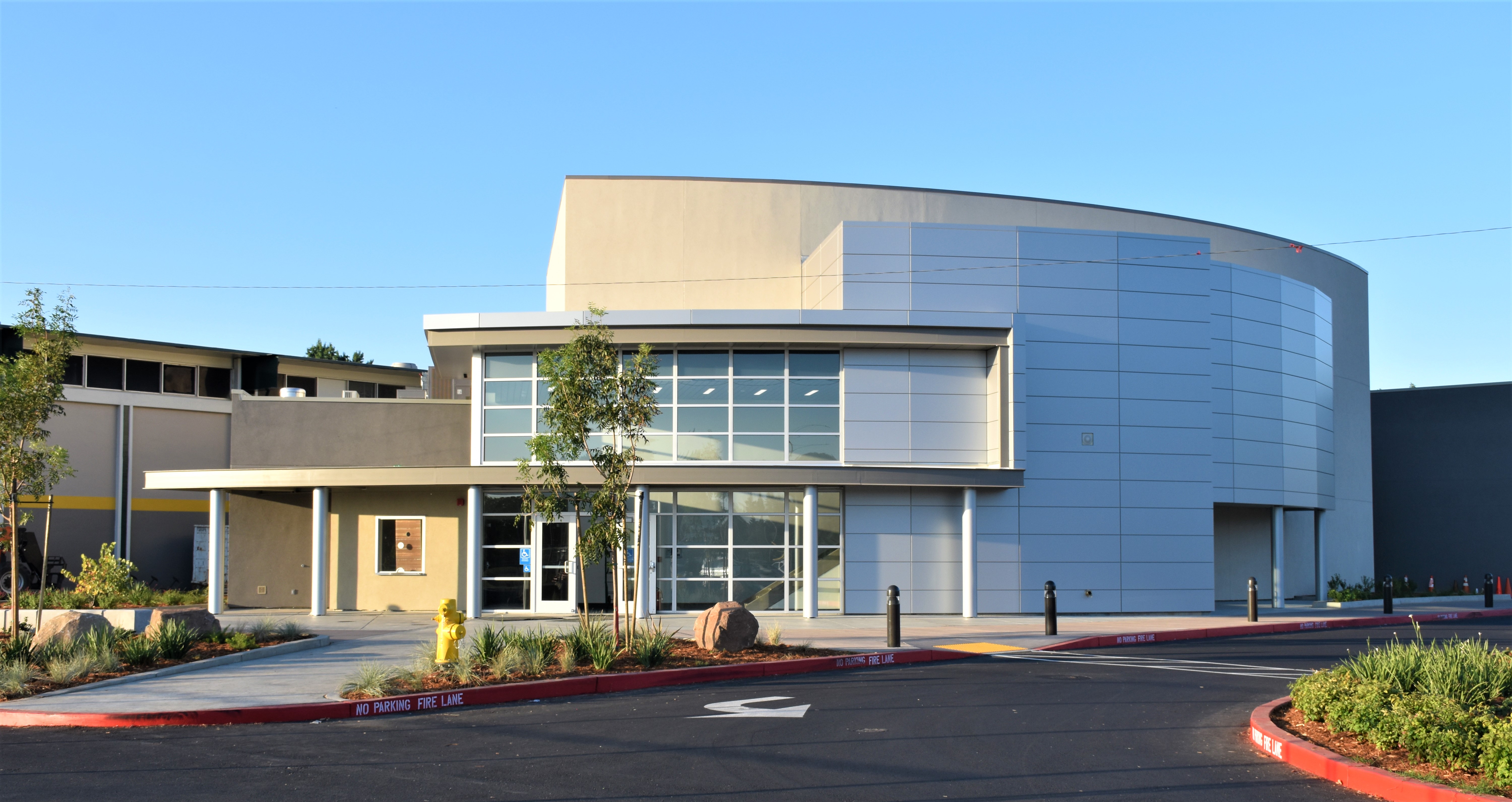 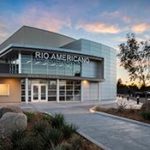 “Music gives a soul to the universe, wings to the mind, flight to the imagination and life to everything.” ― Plato

A decades long dream of Rio musicians is now a reality.  A new performing arts and academic center is now open at Rio Americano High School. It is the first major renovation and expansion to the campus in decades. It now houses the internationally known Rio Americano band program, including Honors Concert Band and the four Jazz Ensembles. It will serve as a space for other performing arts and special academic programs at school.

Situated in easy distance from Carmichael, Sacramento and Arden-Arcade, the center hosts community events and performances. There is no facility like it in the immediate area!

This project is the result of hundreds of hours of work and dedication by Rio families past and present, the passage of Measure N Facility Bonds in 2013 and the foresight of the San Juan Unified School District Board to honor the legacy of musical excellence that Rio has brought to the district.

The 350-seat auditorium is now open along with two next-generation music classrooms for all Rio Americano student-musicians. 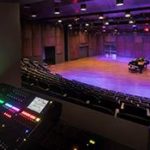 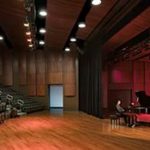 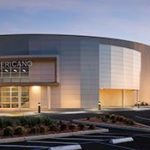