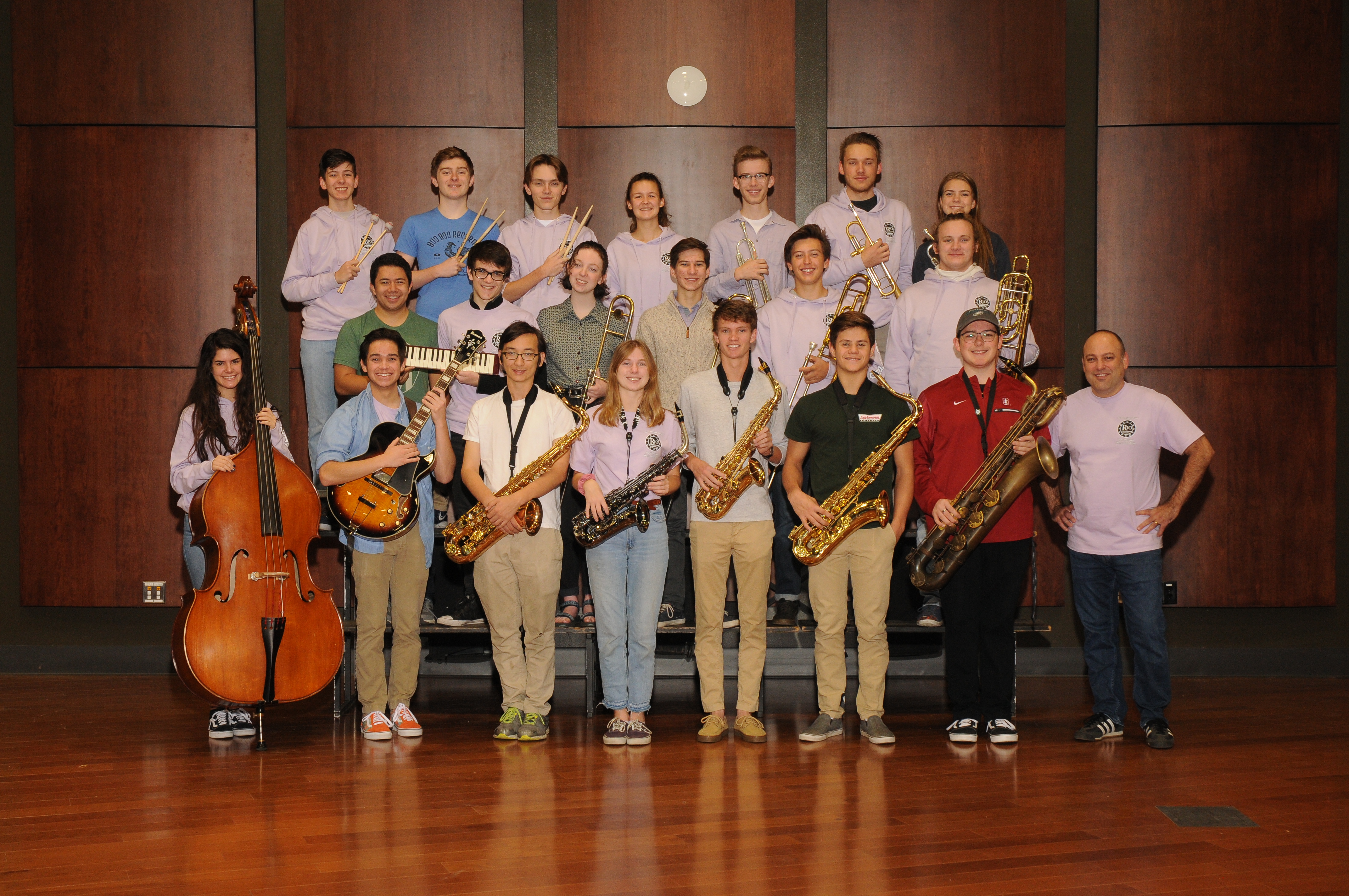 The Rio Americano High School Band Program is receiving three major awards from DownBeat Magazine, the print authority on Jazz since the 1930’s. The awards are:

The 42nd Annual DownBeat Student Music Awards recognizes excellence in music education, and the winners come from an international pool of applicants. 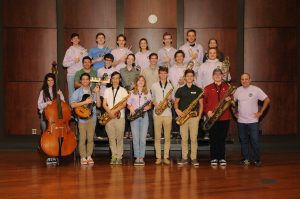 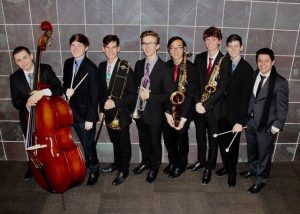 The recognition caps a banner year for Rio Band which includes:

“In the storied history of Rio Band, we’ve never had a year quite like this one.  These kids have worked harder than ever, they have created beautiful music, and that music has been recognized with more accolades than ever before”- Josh Murray, Rio Americano Band Director

With three concert bands, three jazz bands, and a one-of-a-kind small ensemble class, the Rio Americano Band Program has a long been acknowledged as one of the finest high school music programs in the United States. This year, several Rio band seniors have been offered full or significant scholarships to the Berklee College of Music, UCLA – Herb Albert School of Music, and a UOP Jazz Ambassadorship, among others.  Alumni are currently found at the top colleges and conservatories including University of Miami Frost School of Music, Oberlin, Berklee, The New School, and California State University Northridge.  Former Rio Student –   John Daversa was a winner of three 2019 Grammy Awards and is currently the Jazz Chair at the Frost School of Music.

More information on the awards can be found at www.downbeat.com/sma/